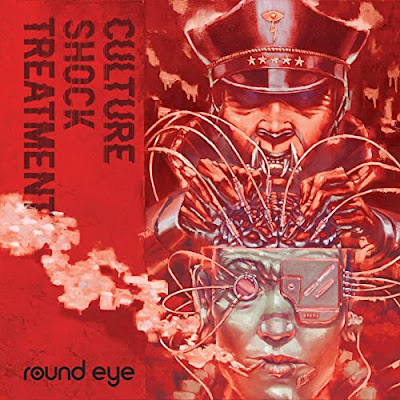 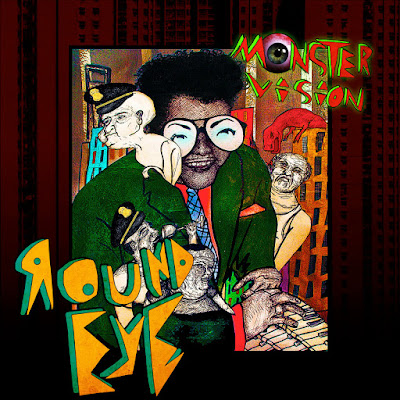 Round Eye, the experimental freak punk outfit have accrued quite a loud and controversial name for themselves since forming in 2012. The UK based group have shown no mercy nor fatigue in sound development or work ethic and have as of late been a crucial force in bridging a wide gap between the eastern and western hemispheres of punk rock. Along with blazing a gnarly trail all over the globe (USA, Mexico, Europe, Korea, Japan).

They’ve shared stages with groups such as: Dead Kennedys, D.O.A., The FUs, Paul Collins Beat, M.O.T.O., Ceremony and Iceage, and Misandao, China, and have been banned from performing on the mainland by the Ministry of Culture during a tour with UK punk legends The Boys (as a result the tour was forced to literally go underground where they held the secret gigs in bomb shelters around the country). The ban lasted only the duration of the tour and was assigned due to “crowd control issues” following the tragic Shanghai band stampede, a controversial tour poster, and reports of Round Eye’s lewd stage antics.

They’ve won the “Best Local Band” title from Shanghai’s City Weekend magazine two years in a row. They’ve released two music videos (one starring famed Chinese actress Wang Lin) and honed their unconventional blend of 50s R&B and Punk with a critically acclaimed EP “Full Circle” on Ripping/Genjing Records which featured Greg Ginn (Black Flag) and have drawn comparisons to the Stooges, Dr. Feelgood and The Fall. Currently, they are set to drop their eponymous LP Round Eye which features saxophonist Steve Mackay (Stooges/Violent Femmes) andR. Stevie Moore in June with a tour of the US with Mr. Clit and the Pink Cigarettes set to begin in July to promote it. 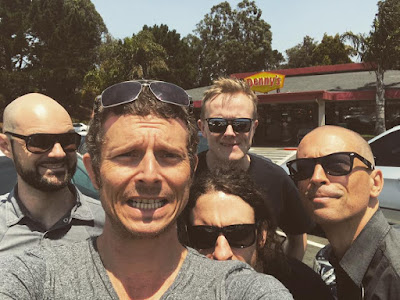 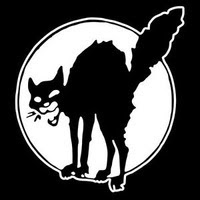 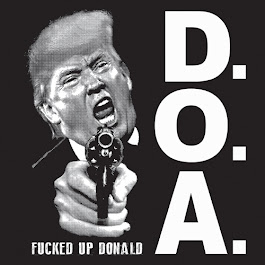 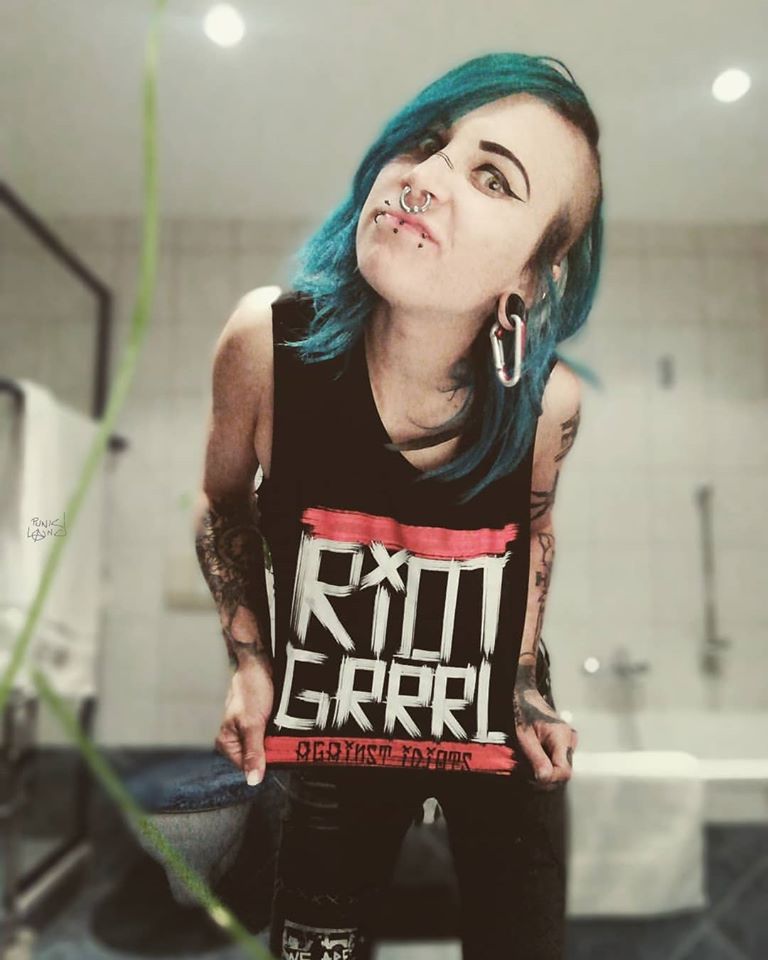 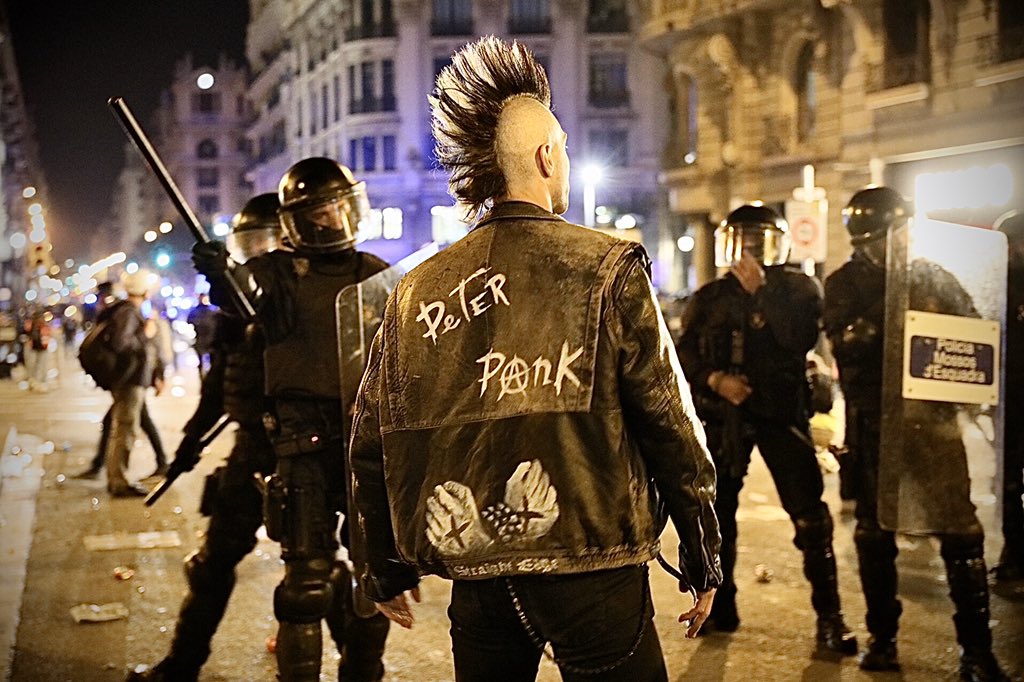 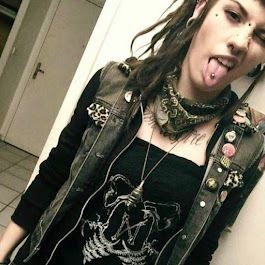 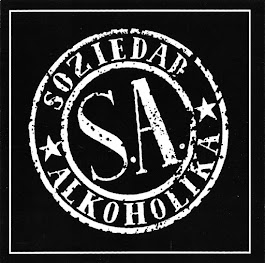 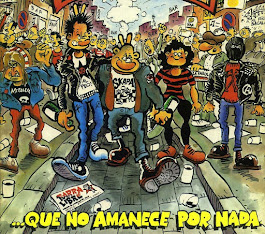 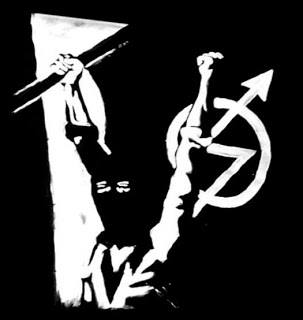 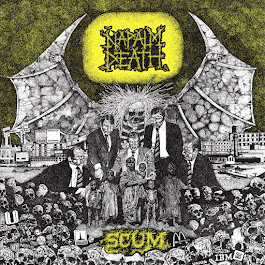 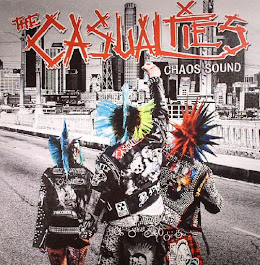 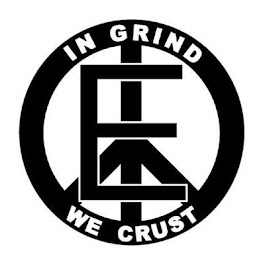 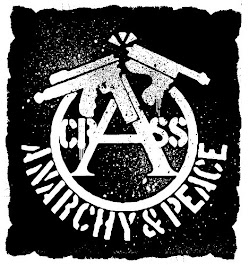 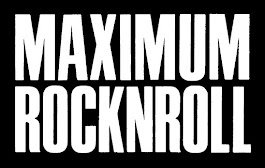 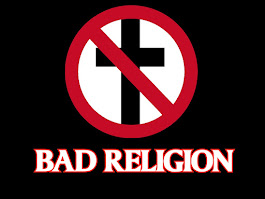 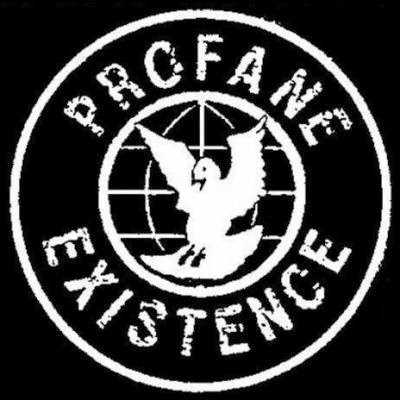 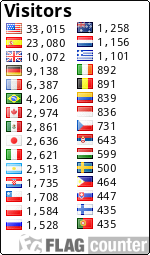 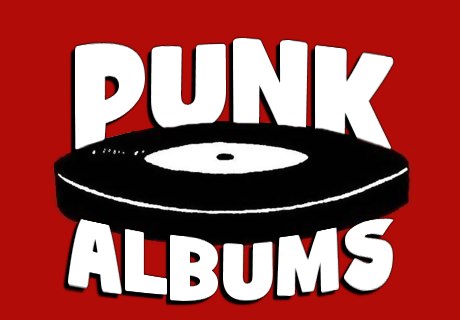 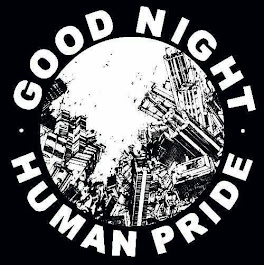 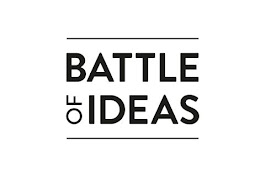 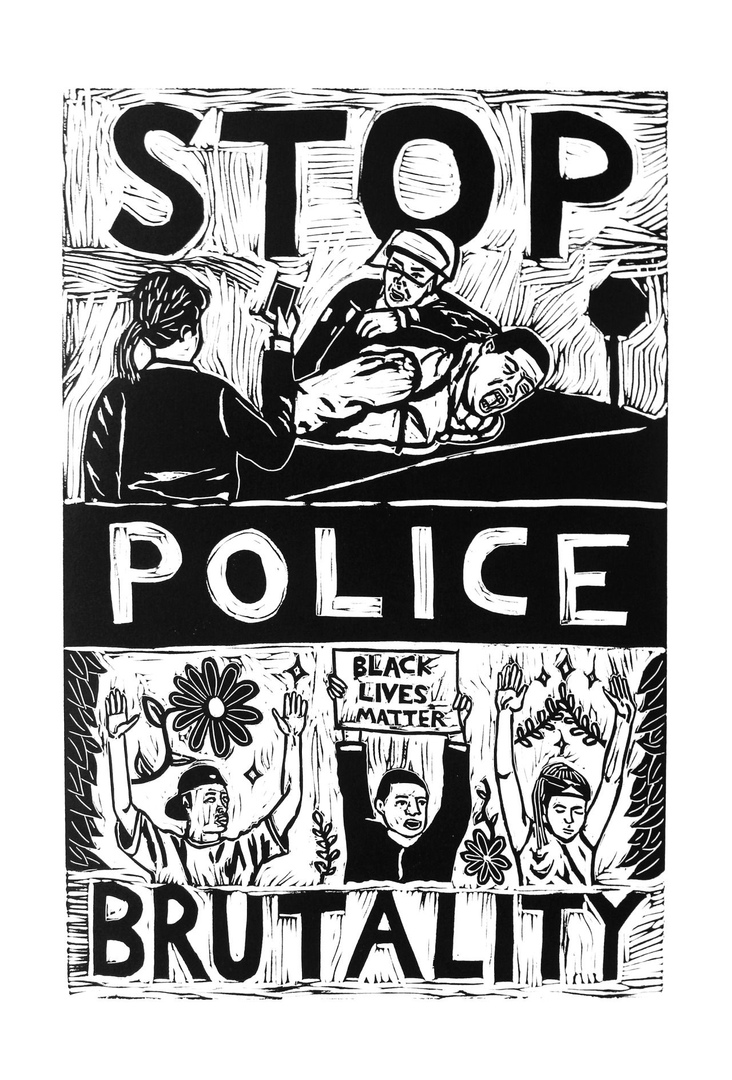 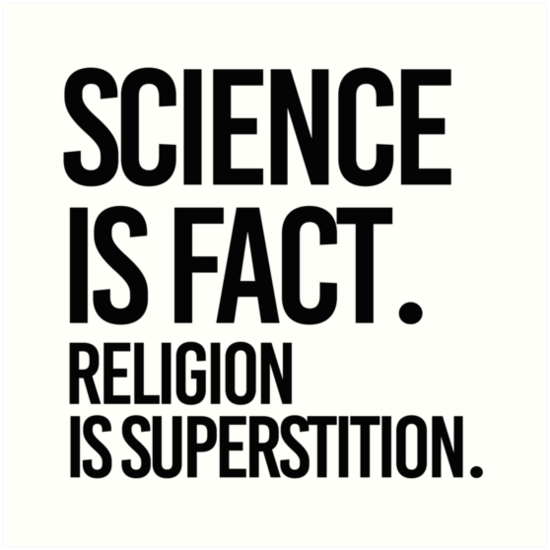 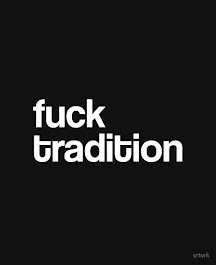 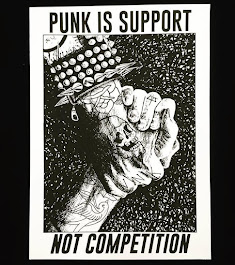